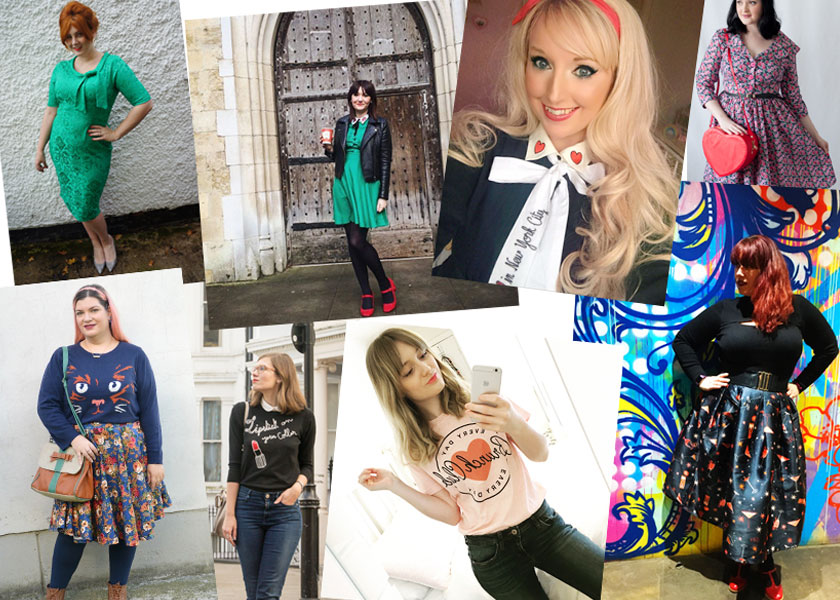 Whether you’re out campaigning, attending a talk or joining the conversation on social media, we’re proud to support the #BeBoldForChange campaign for International Women’s Day and beyond...

Our ongoing #girlcrush Emma Watson spoke most eloquently on the subject of Feminism in her recent interview for Reuters:

“Feminism is about giving women choice, feminism is not a stick with which to beat other women with. It’s about freedom, it’s about liberation, it’s about equality”

Here at Joanie we are inclusive, not exclusive and celebrate individuals who know their own style; bringing them together as a united community where everyone is welcome.

“Joanie isn't just one girl, oh no no! Joanie is a girl gang (snaps fingers). A girl gang what’s more, she's happy to recruit anyone in, no judgement held, spaces are limitless.” Joanie Gal- Sophia Rosemary

We love our Joanie girl gang.