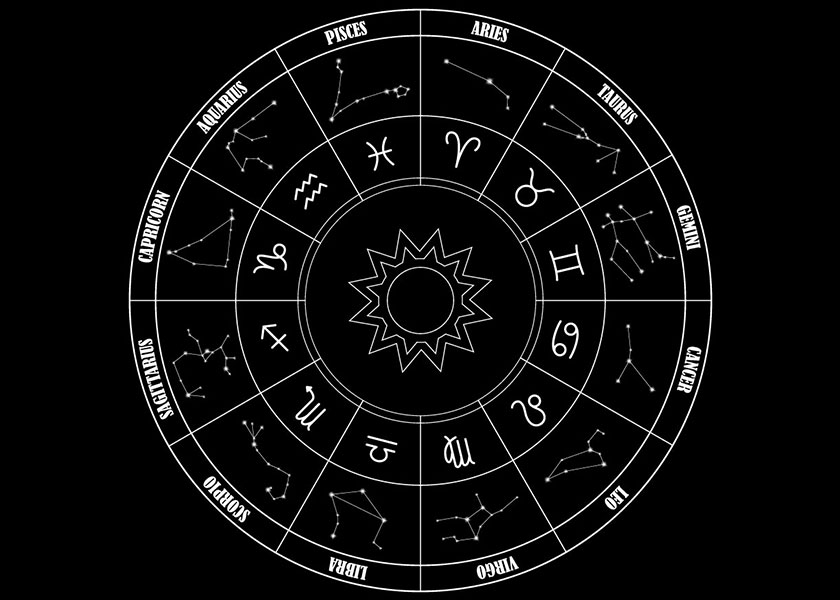 Welcome back to our monthly Astrology Series with our resident Astrologer, Scarlett Stars! This month, we delve into the Scorpio Zodiac Sign and uncover the dates and traits belonging to this star sign, as well as taking a look at famous Scorpios we love!

As the most concrete of the water signs, Scorpio is often dubbed the sign of ice. They might not be soft-centred like their watery peers; however, they do share the ability to tap into the psychic realm. Scorpio instinctively uncovers the mysteries hidden under the surface, their need to delve into the unknown is represented by their spirit animal burrowing into the depths of the sand. In paradox to their truth-seeking tendencies these celestial Scorpions are the most secretive signs of the zodiac.

Planning a checkmate by plotting several steps ahead is the usual course of action for a shunned Scorpio. This is the venomous sting that the rest of the zodiac fear. Initially suspicious, Scorpio will be wary of new comers until the trust has been built. Once a foundation of truth has been established, then Scorpio becomes the most intensely loyal friend you could have. Scorpio will take your deepest secrets to the grave, but don't expect them to tell you theirs.

Scorpio can thank ruling planet Pluto for their determined nature. Resilient and transformative Pluto gives Scorpio its instinct to survive. They can shake off their skins and come back stronger. Fearless Scorpio will embrace all extremes of emotion, on a good day they are ambitious and enticing, but at their worst they can become possessive and obsessive.

Scorpio's have magnetism, their inherent need to to play their cards close to their chest and keep you guessing is what makes them so seductive. Scorpio siren, Vivien Leigh won one of the most coveted roles in Hollywood when she was case as Scarlett O'Hara in Gone with the Wind. Despite the fierce competition Vivien stood out from the other hopefuls, she was the only one with enough sex appeal top believably enthral Rhett Butler for so many years.

Scorpio is powerful and intense, once they focus on a target their sheer mental endurance and intuition means they can manifest almost anything.

Audrey Sparkle Roll Collar Top - In a magnetic silver colour, our Audrey top will make you feel like you're the star of the silver screen no matter the occasion.

We hope you enjoyed reading about the Scorpio zodiac sign. Be sure to look out for the next sign in my series, Sagittarius!