Whether you’re cosying up with a loved one or celebrating with your best Gal Pal, Valentine’s Day is the perfect time to catch up on some romantic films. There’s everything from great heartbreak to side-splitting comedy in our best films for the most romantic time of the year. So, cosy up and fall head over heels with our best romantic films for Valentine's Day... 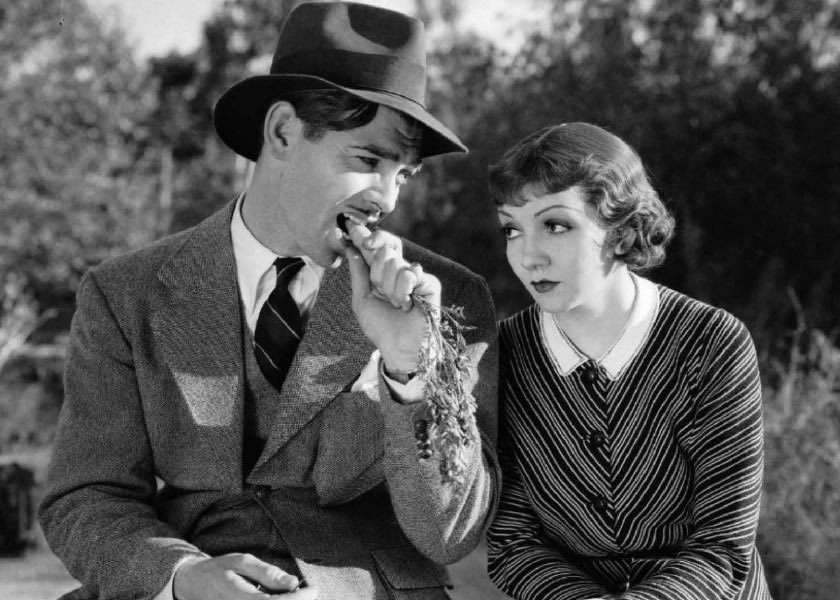 IT HAPPENED ONE NIGHT

This 1934 classic from the great Frank Capra is a simple love story of the Old Hollywood variety and easily earns its place as one of the best romantic films for Valentine's Day...

In need of a good story, journalist Peter (Clark Gable) is thrown together with spirited runaway heiress Ellie (Claudette Colbert) on a bus journey to New York. As they look out for one another on a journey full of mishaps, their initial dislike for one another soon turns to love. Full of iconic scenes and sharp, witty dialogue, It Happened One Night is the original and still one of the best romantic comedies.

Try not to swoon over Clark Gable at his most urbane and charismatic best! 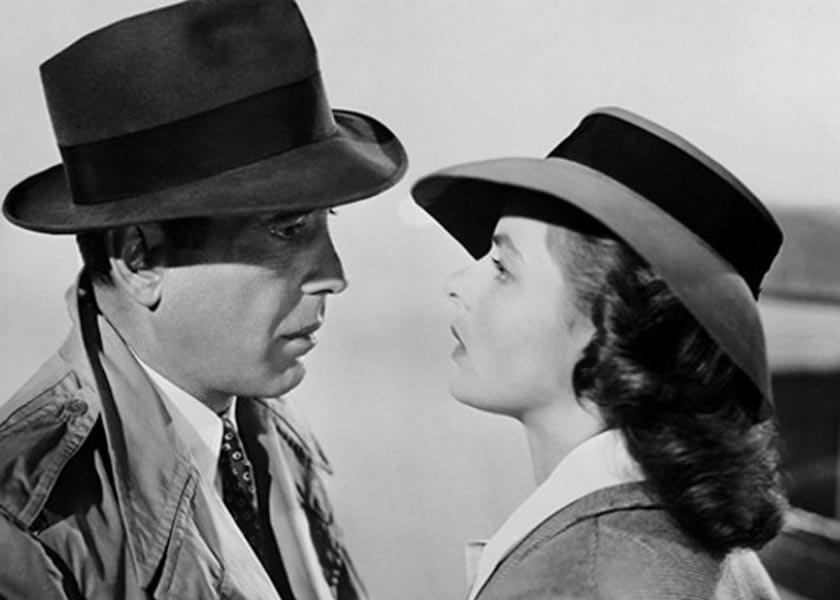 What list of Romantic films would be complete without Casablanca?

One of the most quoted films in cinema history, Casablanca is a true love story. Set in Casablanca during World War Two, world weary Rick (Humphrey Bogart) is stunned when his first love Ilsa (Ingrid Bergman) walks into his nightclub. Ilsa abandoned Rick years earlier and is now married to another man. Set against a backdrop of political espionage the two must face a heart-breaking decision leading to one of the most famous endings in film. 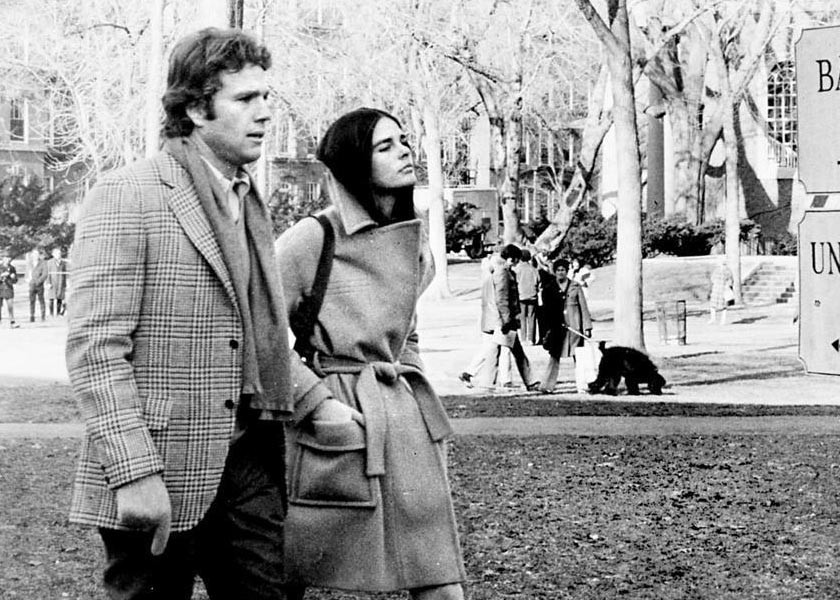 You’ll need your hankies for this one gals!

Starring one of our biggest girl crushes, Ali McGraw - giving us serious outfit envy as Jenny - alongside Ryan O’Neil, this is one of the biggest weepies we’ve seen.

Jenny is a music student who falls in love with Harvard Law Student – Oliver Barrett IV. Despite being from vastly different backgrounds, and against the wishes of Oliver’s parents, they fall in love. We follow their relationship as they try to make it on their own until tragedy hits.

Giving us one of cinemas most famous lines – “love means never having to say your sorry”, this is quite possible one of the most romantic films ever. If you're looking for the perfect date night outfit, you can shop our 'Date Night' Edit, there's everything from cheeky slogan knits to sassy LBD's!